We are passionate about blockchain technology, and even more so about the Cardano blockchain. We see immense potential for Cardano to grow to become the world's leading blockchain with its focus on strong fundamentals, scientific research backed by countless peer-reviewed publications, and repeatedly tested and proven real world utility and resilience. We share Cardano's emphasis on correctness, and sense of community.

It is with this conviction that we set off to build bridges between communities, sharing our knowledge and expertise in project development, be it general utility such as Discord bots, or specialised web3 development such as frontend Cardano wallet connection, Cardano multisignature transactions, or even game development. Here are some of the friends we have made since we started off this journey!

We created BotOwl, the CNFT Asset Verification Bot for the BlockOwls Discord server. This is one of the most advanced CNFT Asset Verification bots available, having a frontend which connects to all major Cardano wallets including Nami, Eternl, Flint and Yoroi, and a backend worker which automatically updates asset holding status. BotOwl has proven to be immensely useful during the whitelisting event for BlockOwls' mints.

We developed a simple web-based PVE fighting game for Cardano Fighters. Using our own Cardano wallet connection and asset loading code developed for RaggieRun, we enabled the Cardano Fighters community to enjoy their own NFT game with true wallet connection! This game is connected to our own database at the backend, allowing for score tracking and leaderboard ranking capabilities to be built upon the basic version.

We are extremely lucky to have met the team from Night Parade of 100 Demons. Ever since we first came across the project, we have set our eyes on their creativity, originality, enthusiasm and passion for the space and a very niche and under-represented culture subject in the Cardano space. We believe everything that Night Parade of 100 Demons does carry real value. We have since entered into multiple discussions around coding for multisignature minting transactions, and using policy keys generated from NFT Maker Pro in custom minting code to create such transactions. We believe that both projects have benefited immensely from all the discussions we have had - helping us both to build better systems to serve our respective communities. If you haven't already, check out their capsule machine minting system!

Cardano Proxies is one of the projects building on Cardano which we truly admire. They have amazing artwork and a very elaborate, sophisticated but realistic project goals and plans, and a dedicated and professional team working together to achieve the project goals.

We are therefore extremely honoured to be approached by the Cardano Proxies team to build their Proxies Store for them, powering it with the multi-sig minting tech which we developed in-house. Proxies Store launched on 22nd June with 10,000 unique raffle tickets available to mint using $PROXIE tokens and ADA. 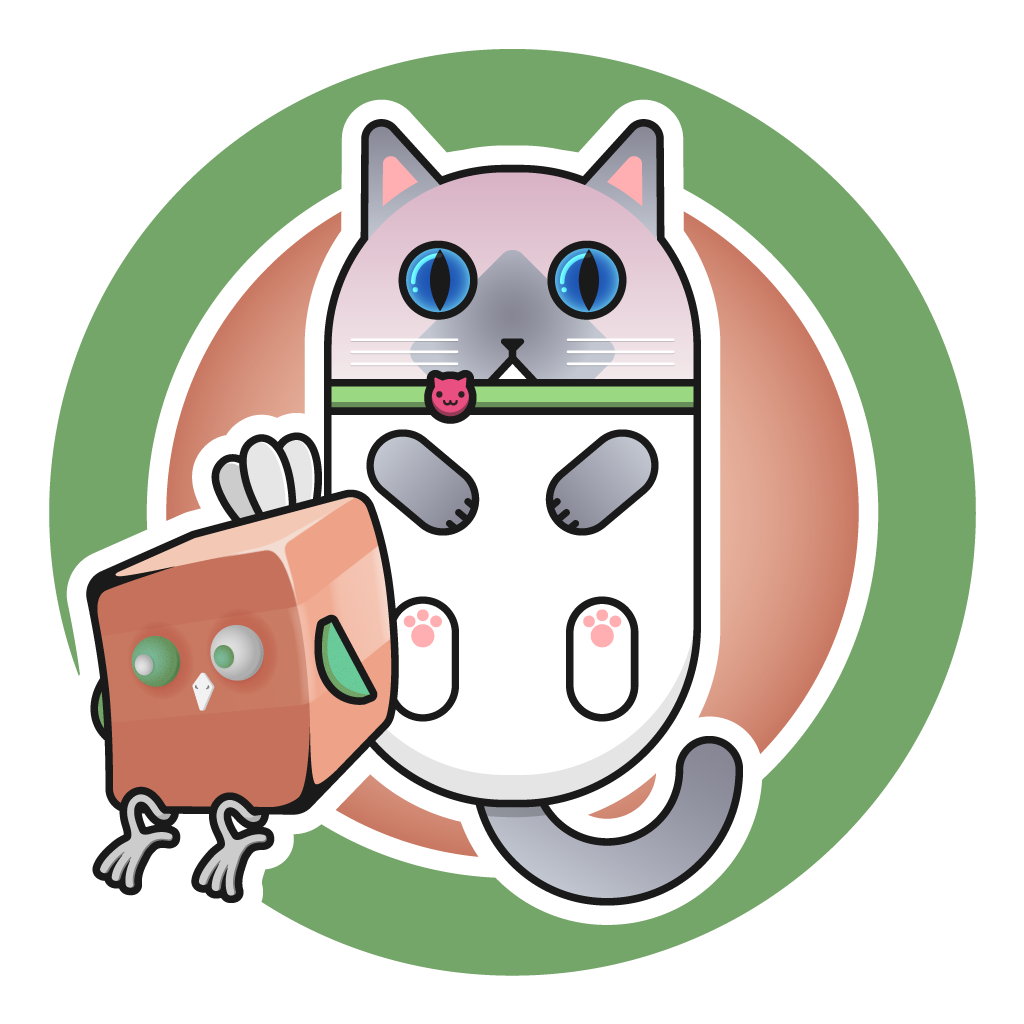 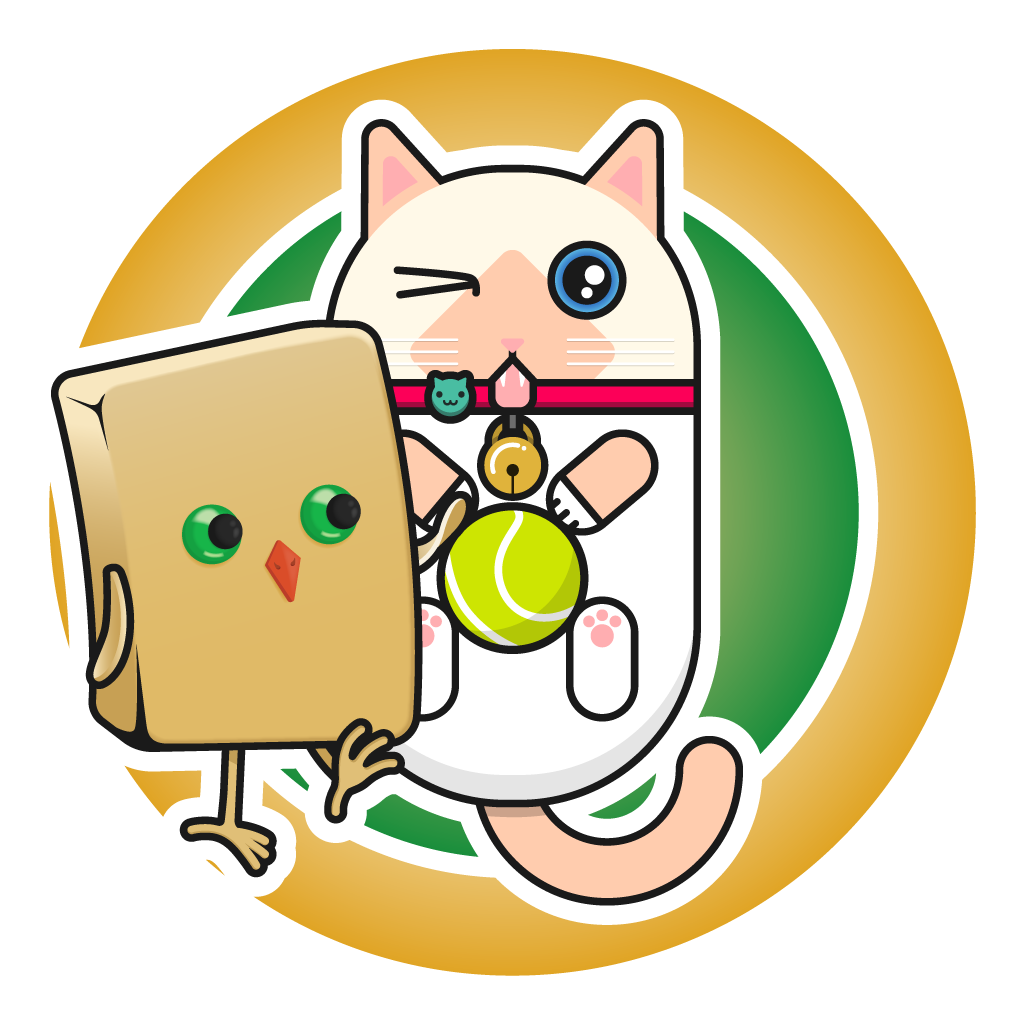 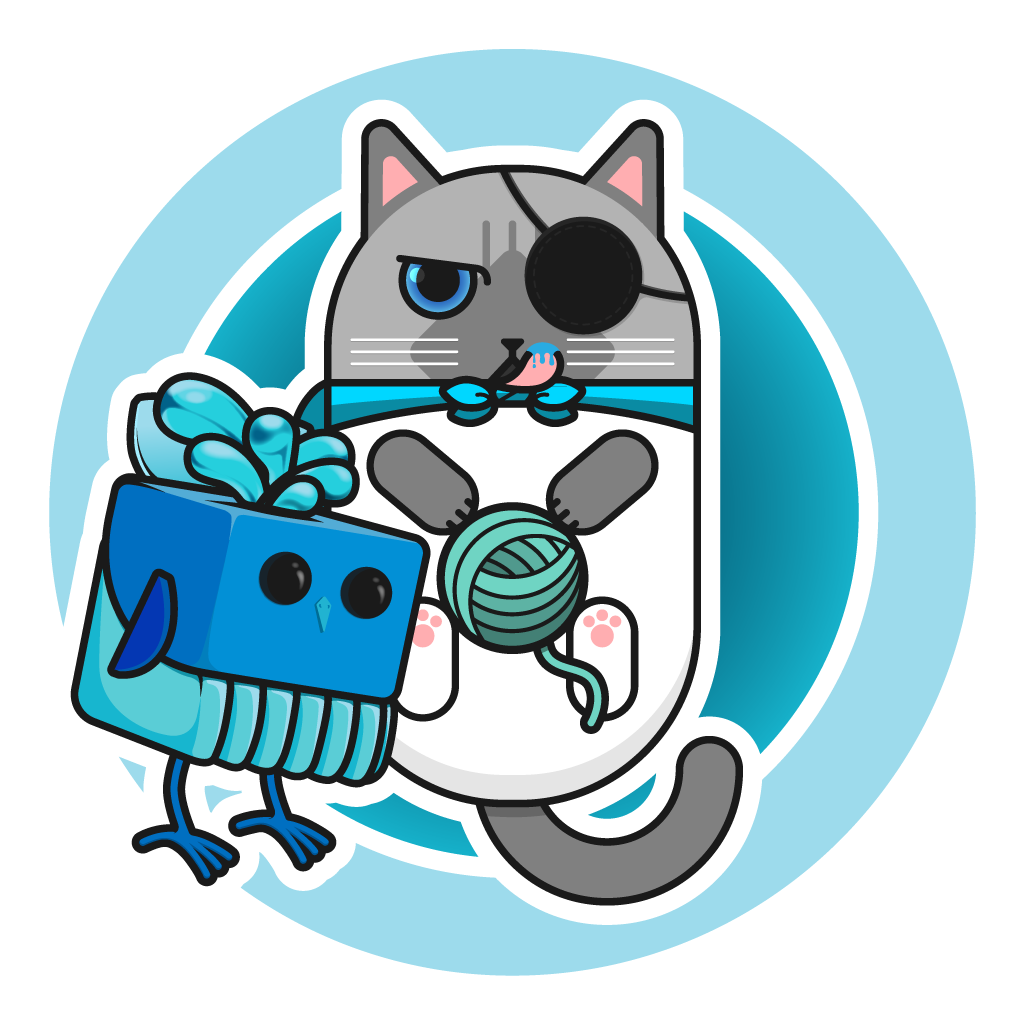 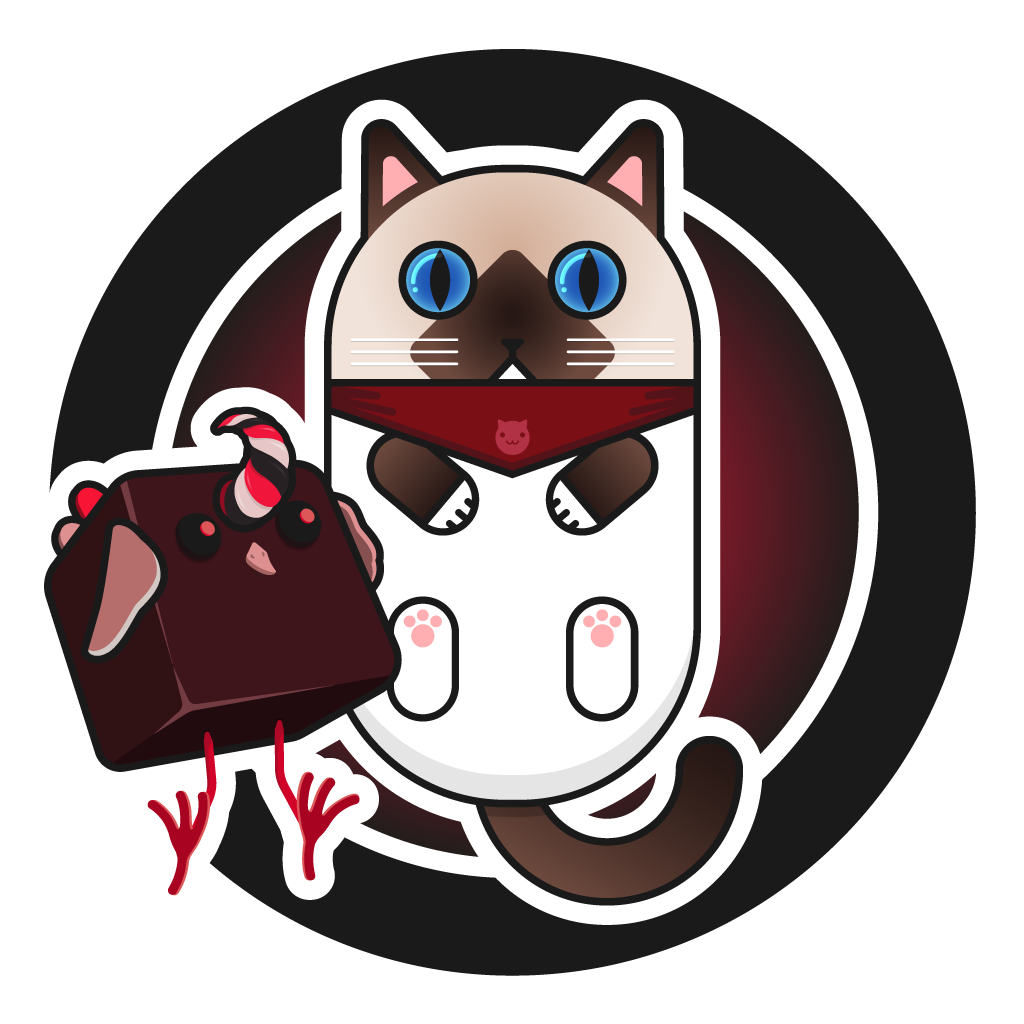 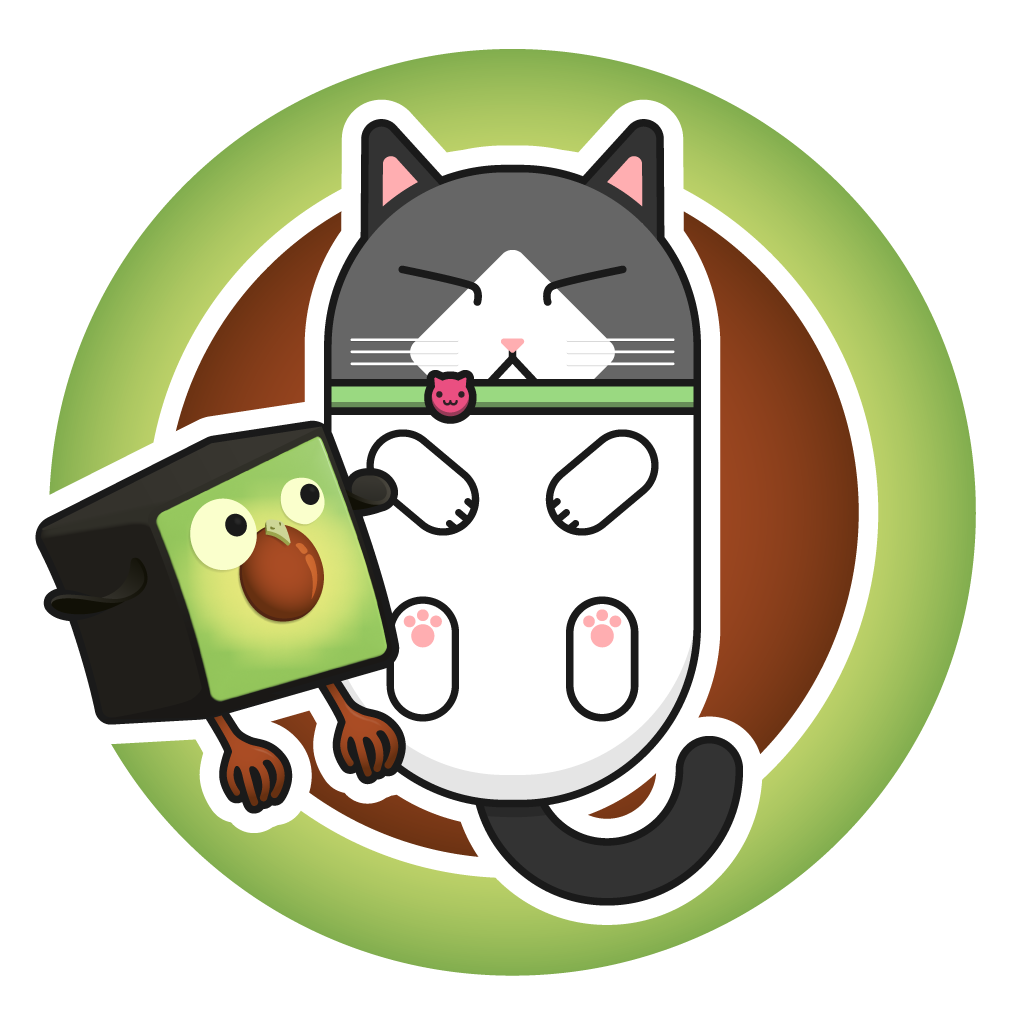 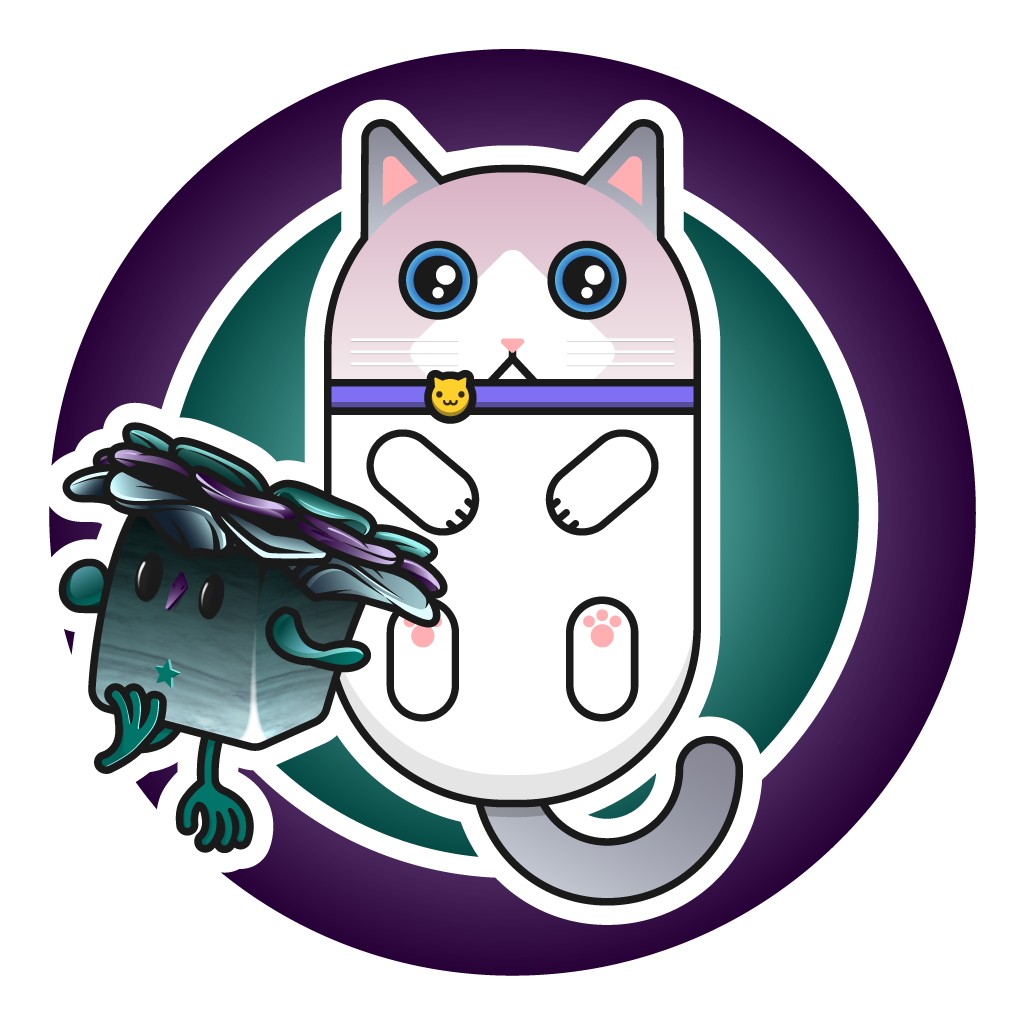 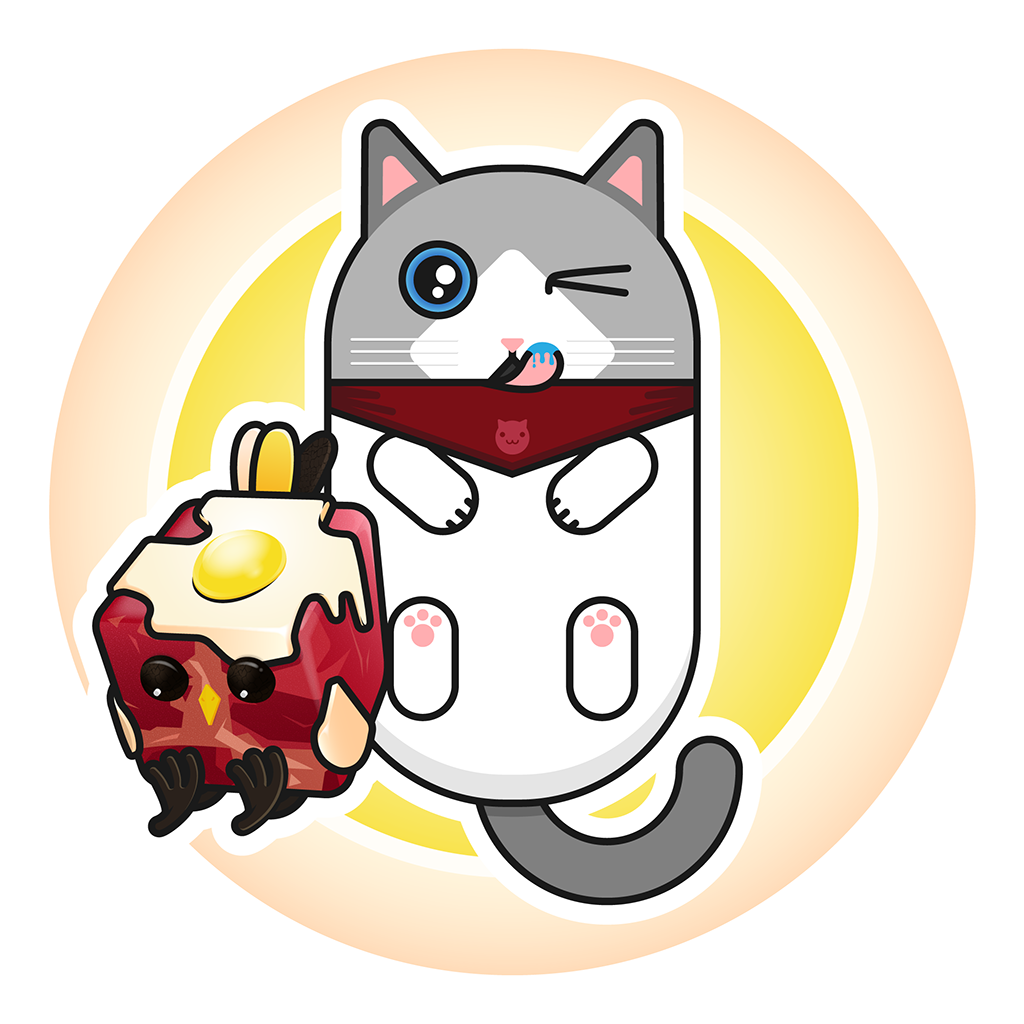 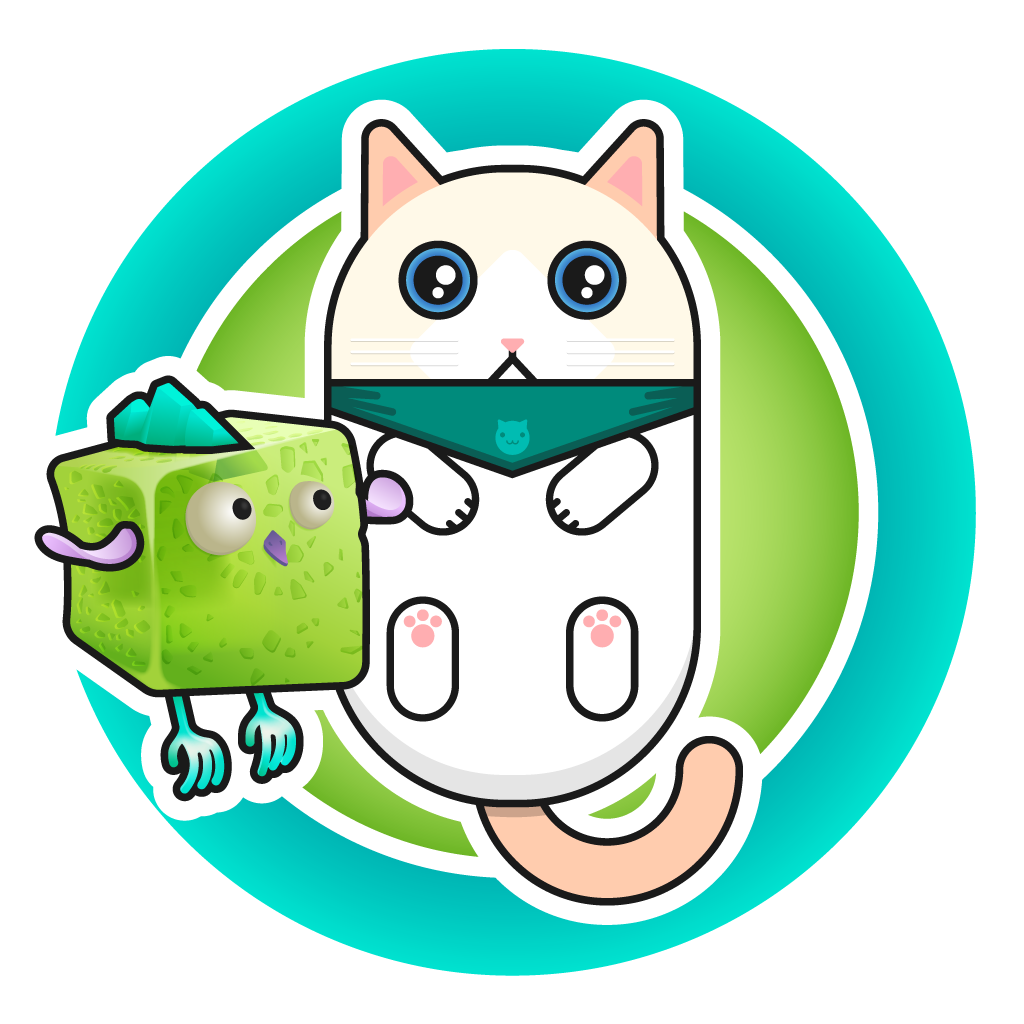 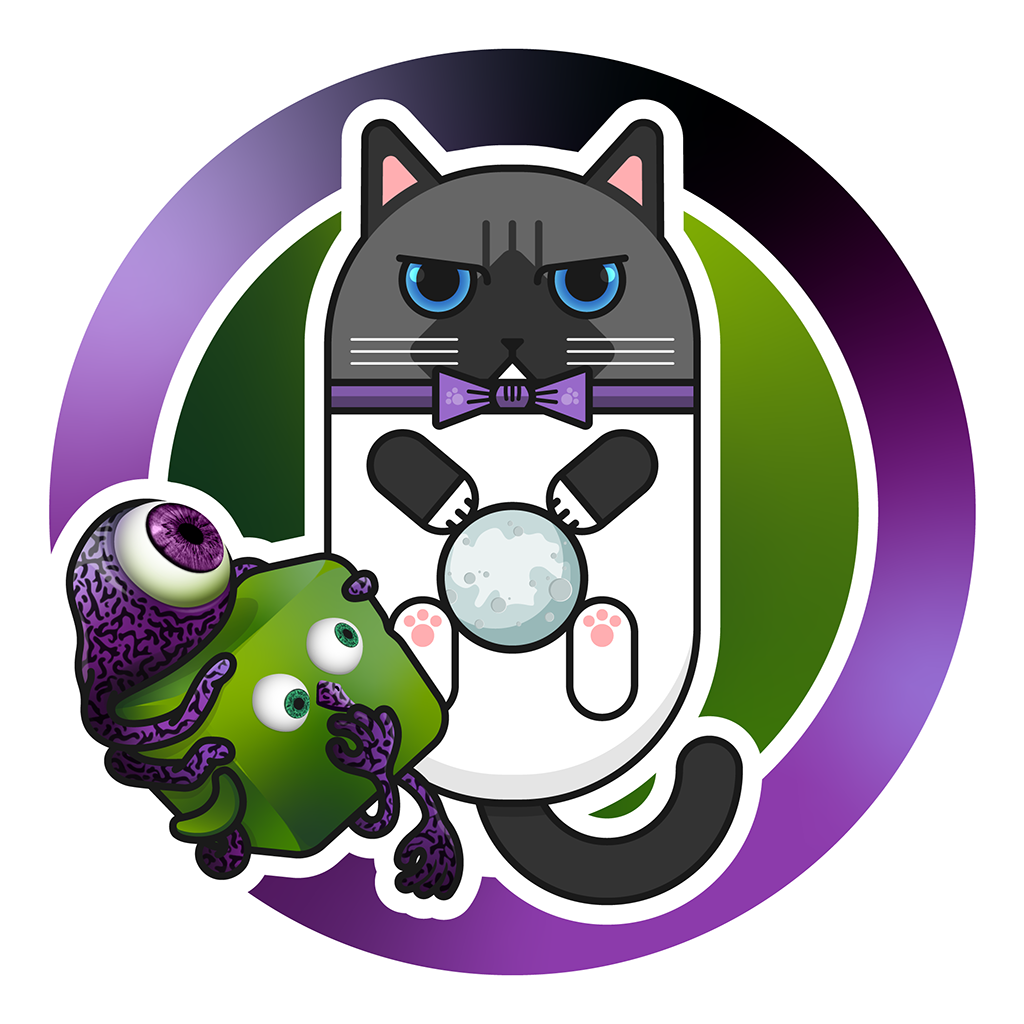 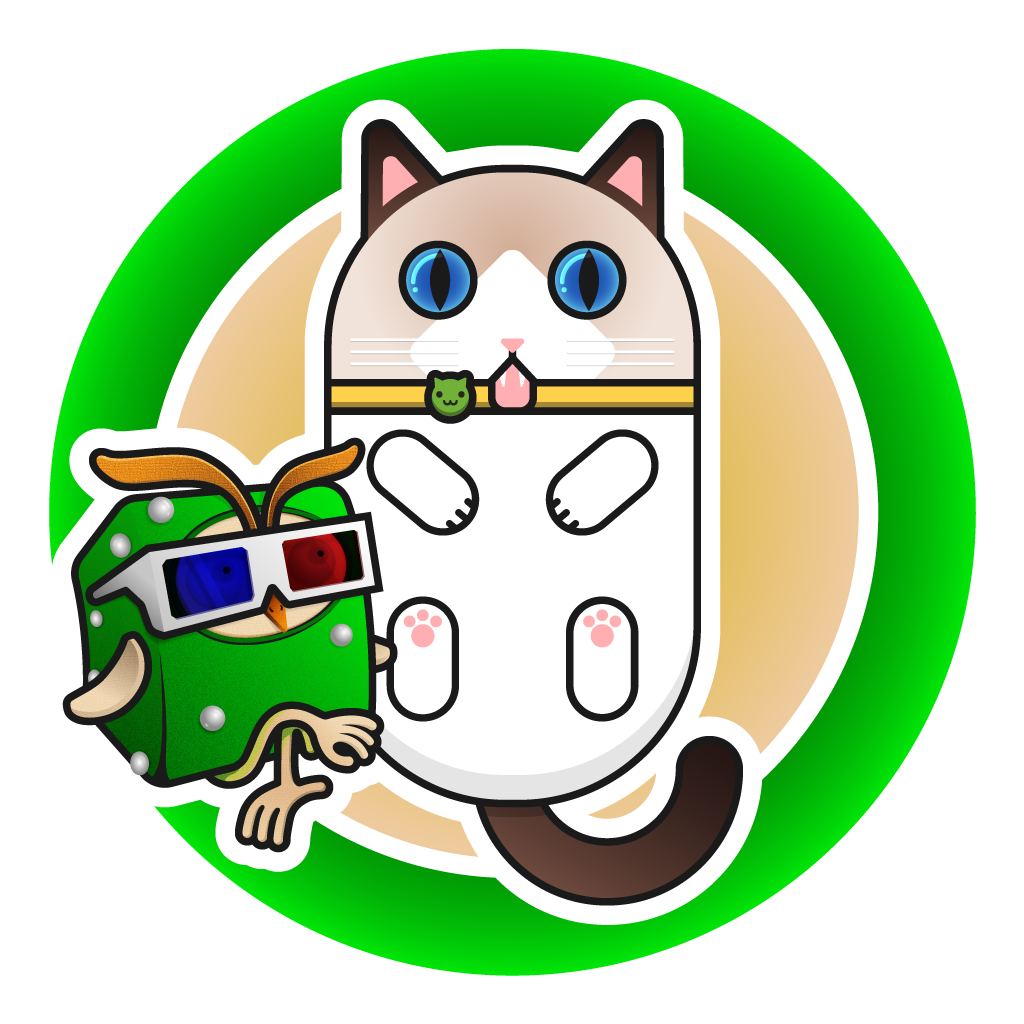 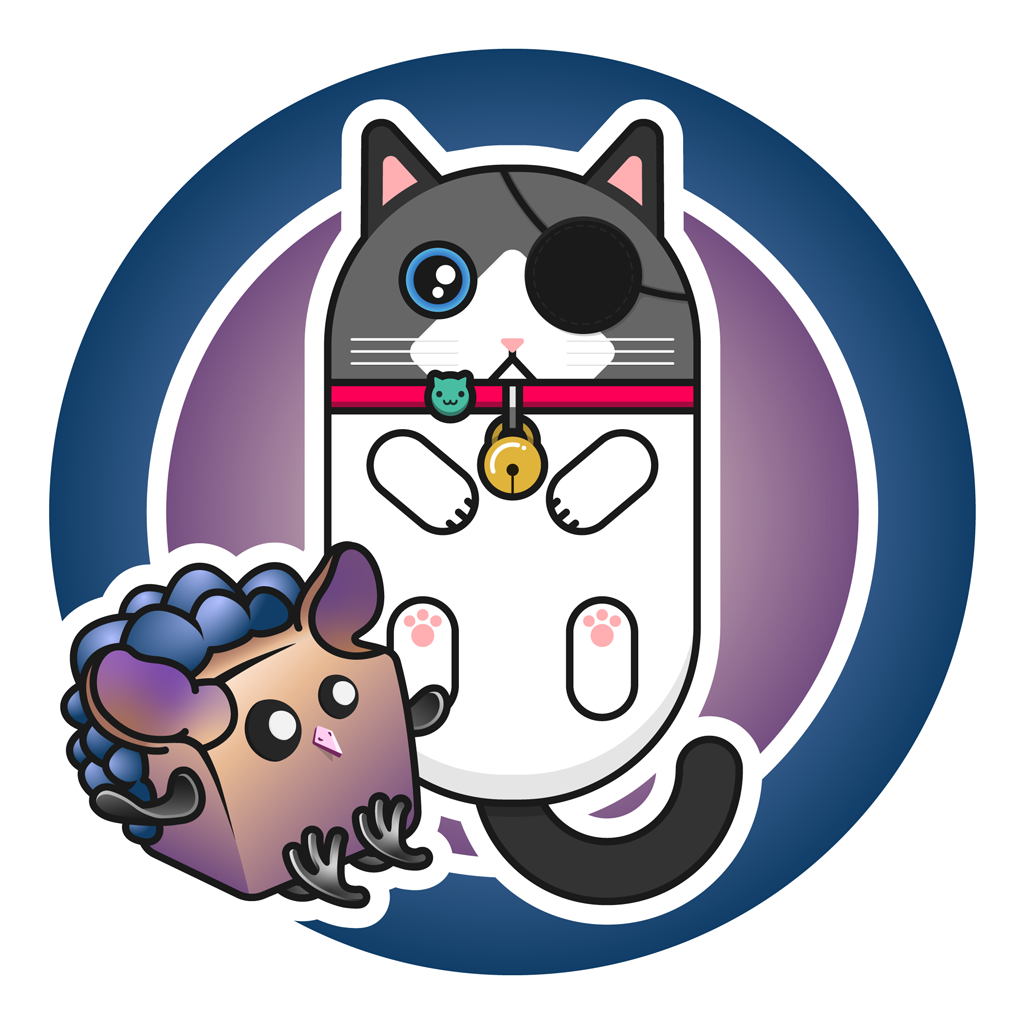 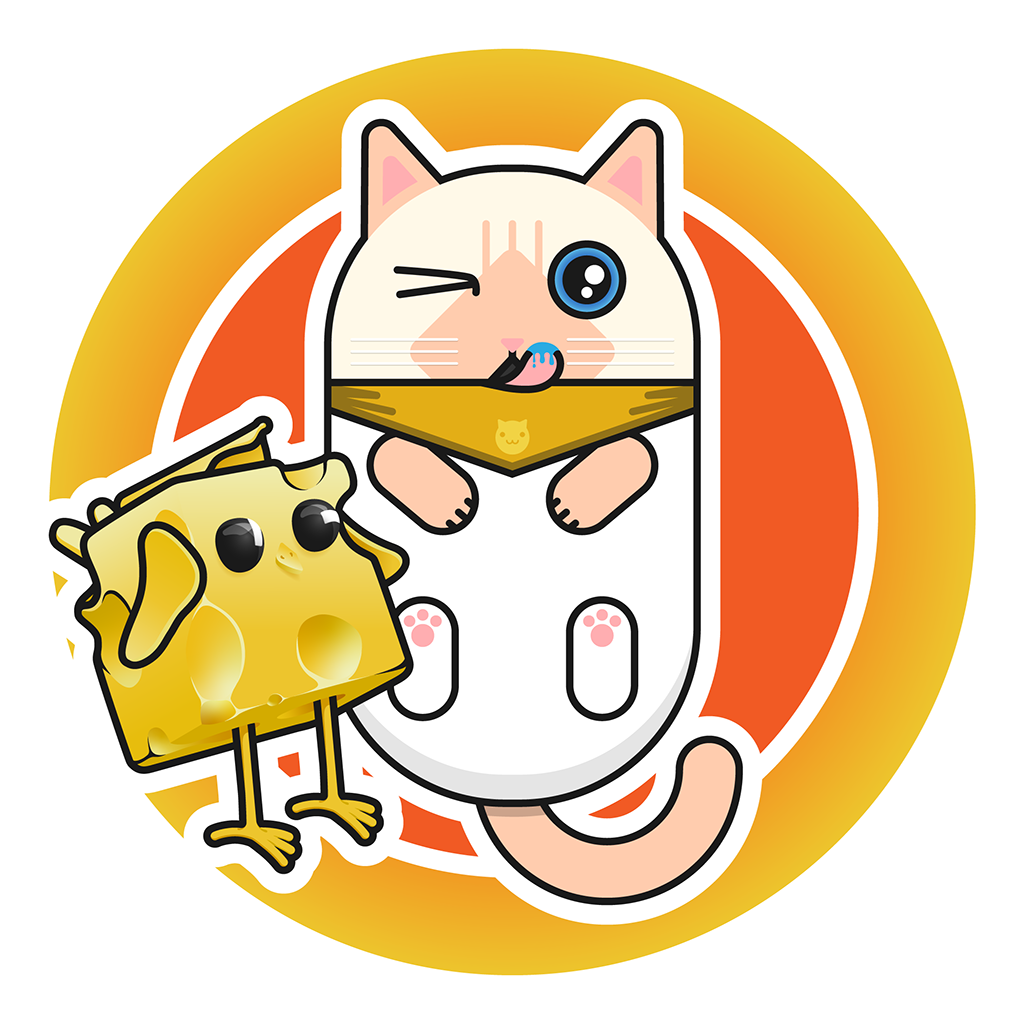 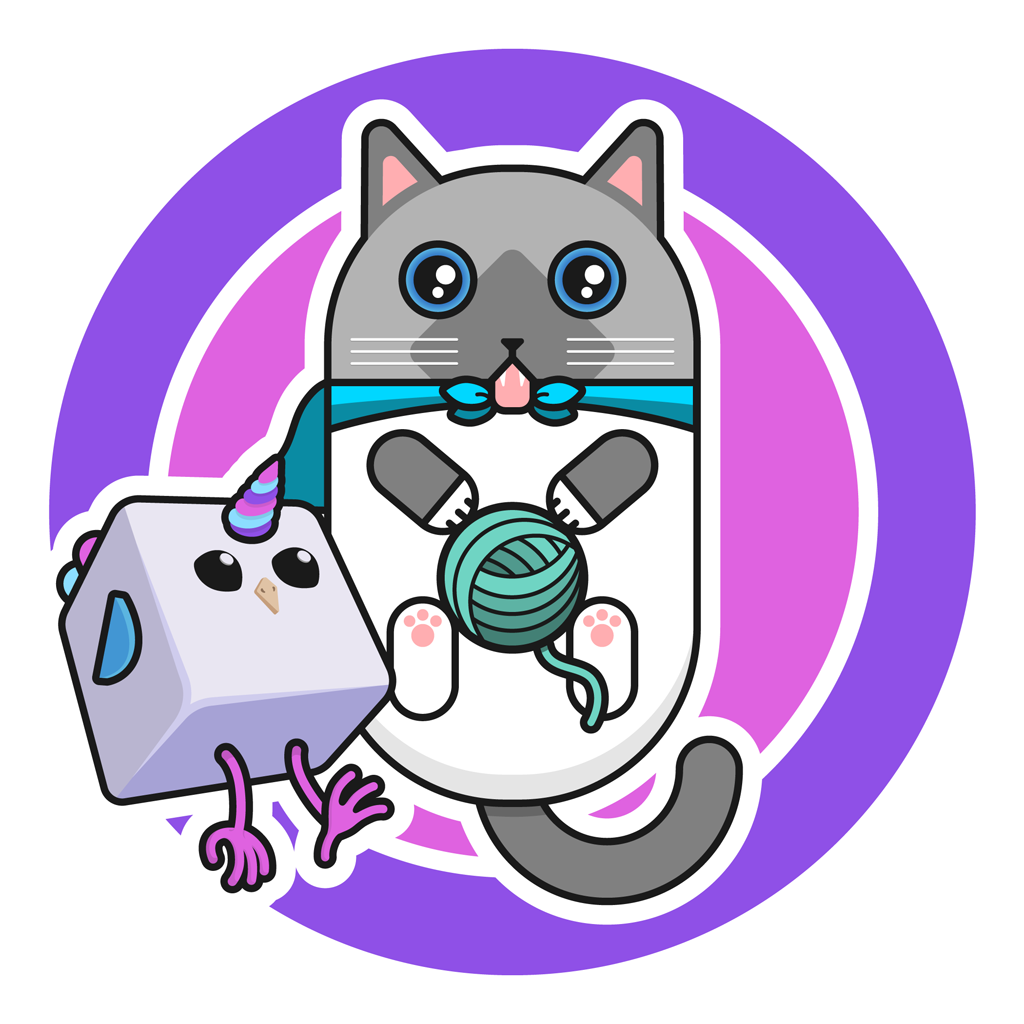